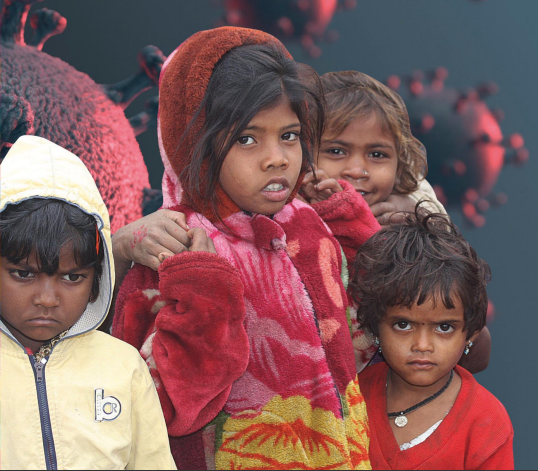 The corona pandemic will hit particularly the poorest of the poor in India.
Father Franklin is already fighting an unfair battle - and the corona crisis is only just beginning.
Together we want to save as many of his children as possible.
read more »

Unimaginable destruction in the middle of the pandemic

The strongest cyclone in decades hits millions of starving people who have already lost everything due to the nationwide lockdown
Calls for help are becoming more and more urgent. Together, we want to save as many as possible.
read more » 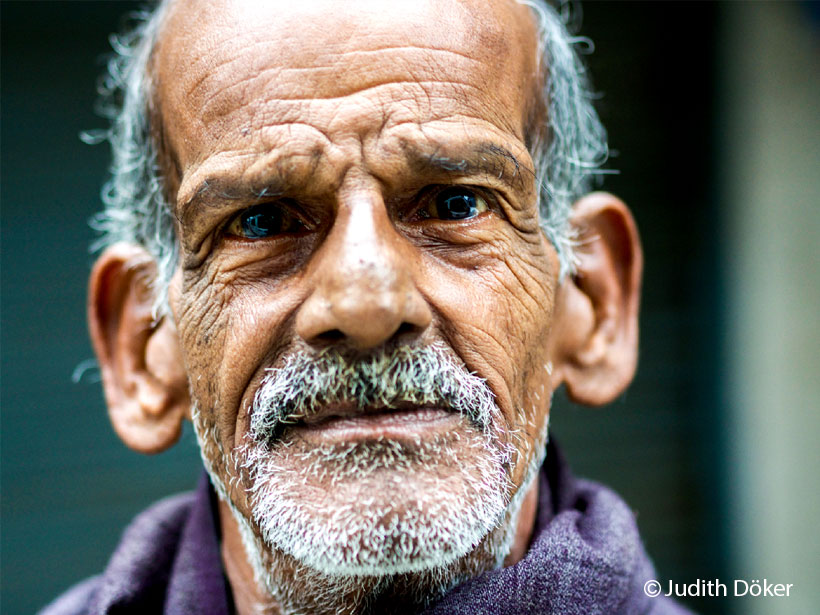 Photographs from Calcutta by Judith Döker

Judith Döker was awarded at the "International Photography Awards" in Los Angeles for her cover portrait from the photo series "Hidden Treasures".
read more » 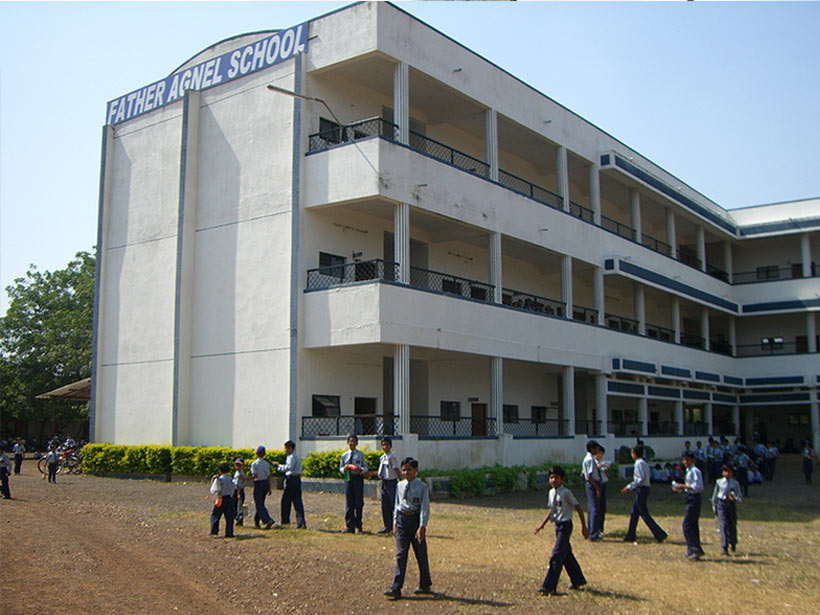 School partnerships are a special form of international understanding and offer both sides a variety of learning opportunities.
read more »

Over 10 million children work in India. Their starvation wages all too often ensure that we here in Germany can enjoy cheap fashion and other consumer goods. For this reason, Germany, which takes over the Presidency of the Council of the EU on 1 July, wants to draft a European supply chain law that obliges companies to prevent child labour and exploitation throughout the entire supply chain.

Companies such as Adidas, Nestle, Takko, H&M and Co. would then only be able to sell their products on the European market, for example, if they could prove that they and particularly their suppliers pay all workers fair wages and do not exploit children. That sounds very good as an idea and will hopefully achieve the hoped-for goals in practice. Because the truth is that in a globalised world, international supply chains are very complex and difficult to manage. There will always be loopholes. In addition, many children are simply dependent on work in order to survive. If we do not want to force them into even greater misery, education and nutrition programmes must be established at the same time.

We from the IndienHilfe Deutschland e.V. have been following this path for decades and help children to liberate themselves from poverty through school education. In our schools and hostels they study reading and writing, can develop healthily and have the chance to take up a fairly paid job. Thanks to our donors and supporters, we are able to save up to 200 children each year from a fate that consists of daily hard work on construction sites, in quarries, weaving mills, plantations and unofficial factories.

Because even though school attendance is compulsory up to the age of 14 in India, millions of children live in such poor conditions that they never learn to read and write. They are born into terrible misery, have to work off their parents' debts as debt slaves or are sold directly to child traffickers or as domestic help to private individuals. Due to overwork, one-sided movements and malnutrition, their bodies atrophy, their joints break down and many become deaf at a young age due to the noise of machines. In addition, lye and respiratory diseases are caused by dust and toxic fumes. In quarries where, for example, tombstones are also being quarried for the German market, children work from the age of 5 - with an average life expectancy of 30 years. 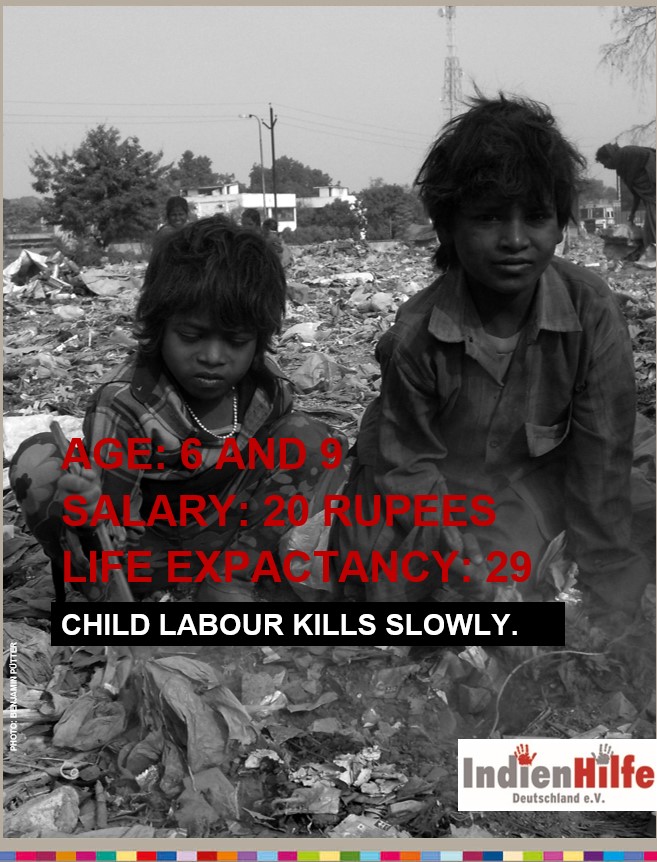 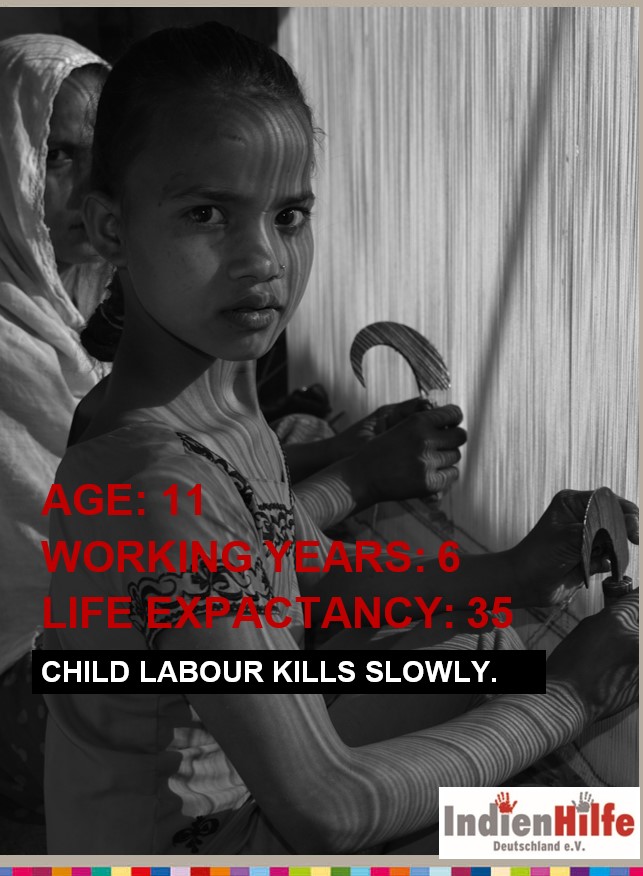 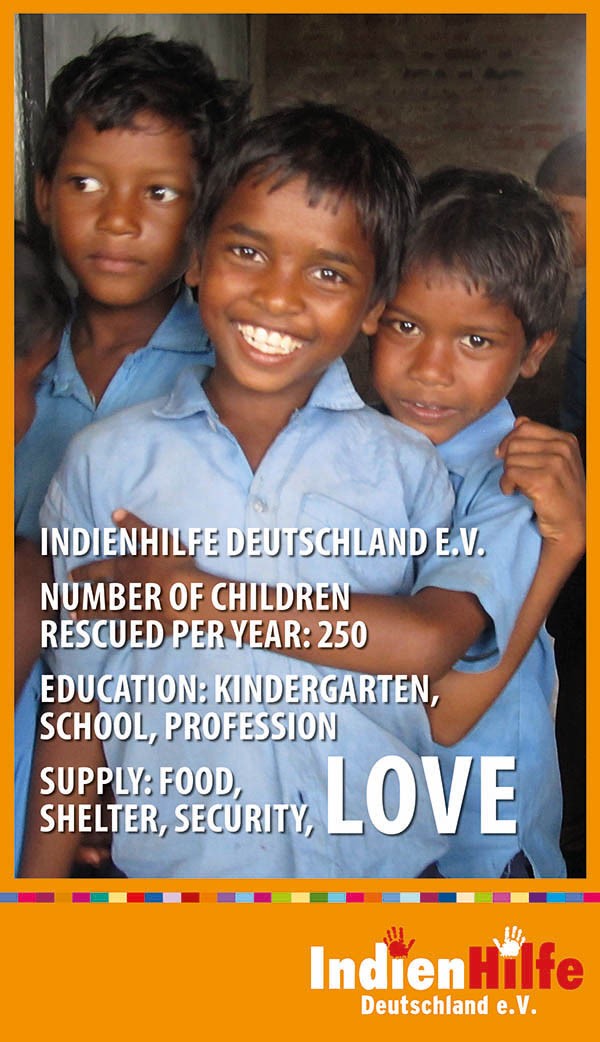 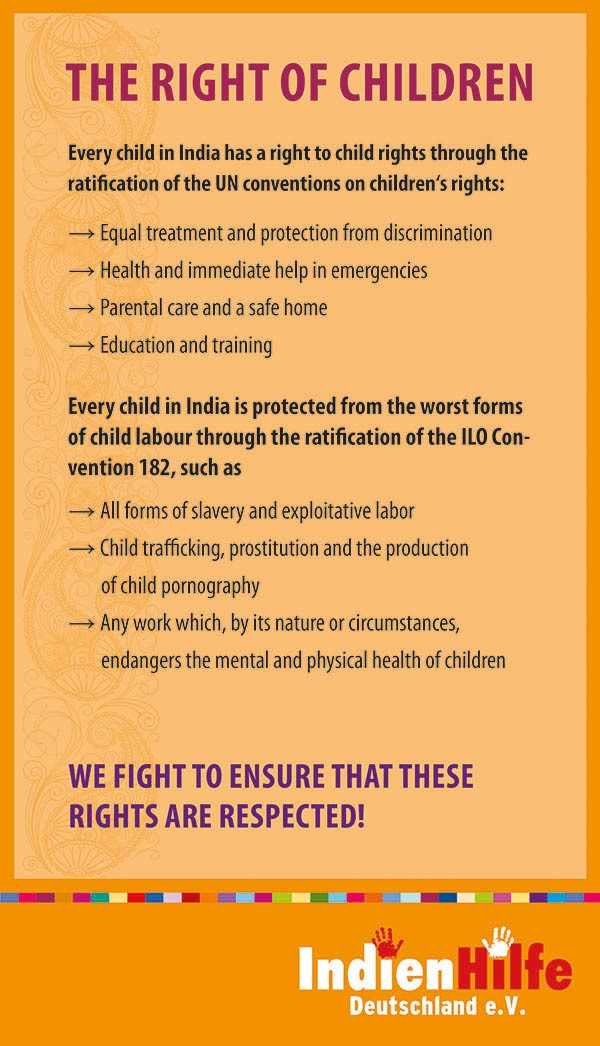 India has been trying for years to remedy these appalling conditions. For example, it is forbidden by law to employ children under the age of 14 in factories, in mining or in other dangerous occupations. The problem: 90% of all workers throughout India work in the unofficial sector anyway, which is difficult to monitor. There are no employment contracts, trade unions or employee representatives. Corruption and exploitation are widespread.

The only way out of this plight is and remains education. The children of IndienHilfe Deutschland e.V. study until the age of 16, receive a highly respected school leaving certificate at our local Catholic partner schools and can even complete a vocational training later on. As adults they will be able to feed their own children and enable them to attend school. In this way, we are not only saving a child from poverty, but entire families over generations.

We hope that the planned supply chain law will improve the situation of children. Until it does, every consumer should look carefully at what they buy. A T-shirt for 5 euros is no reason to be happy - it is evidence of exploitation.

If you would like to help, then please take over a child sponsorship of the IndienHilfe Deutschland e.V. For 22.- € per month you give a child the chance of a self-determined life.

Here you can easily become a sponsor.

Dear friends of IndienHilfe Deutschland e.V., it is a great pleasure for me to welcome you today as the new patron of IndienHilfe Deutschland e.V. India is a country that is very close to my heart. When I travelled there for the first time in 2011, I was immediately overwhelmed. The great kindness of the people, their openness and their completely different way of trusting in life fascinated me so much that I quickly packed my bags and moved to Mumbai for two years. Two years that have shaped and enriched me very much. And although I am now living in tranquil Berlin again, my love for this country and its people is unbroken. At the beginning of 2016 I seized the opportunity and returned to my old adopted country for one month. 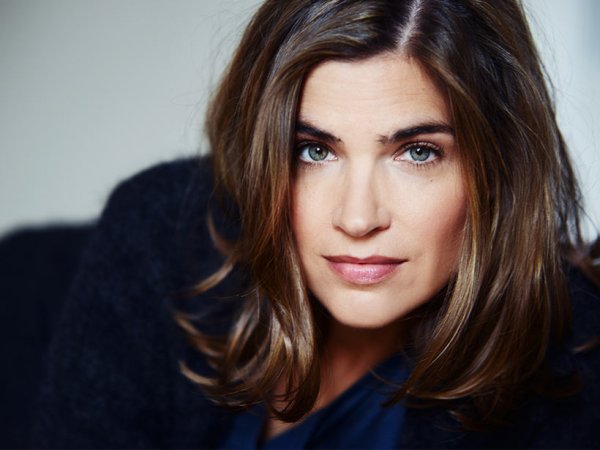 Bimla suffers from a nervous disease. The consequences of her longstanding diabetes disease are becoming increasingly apparent. Drugs can help - but there is a lack of money. With your help we would like to support Bimla every six months. 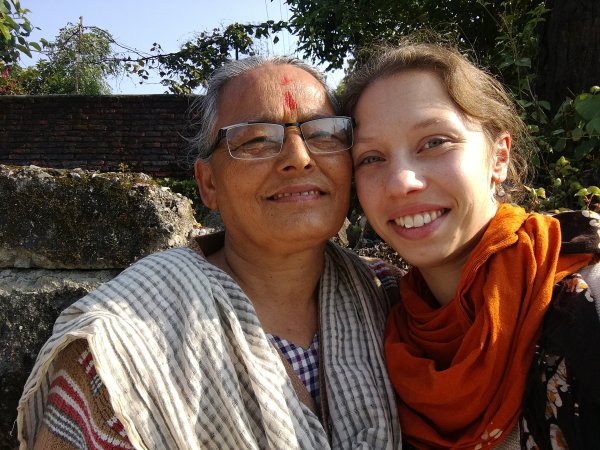 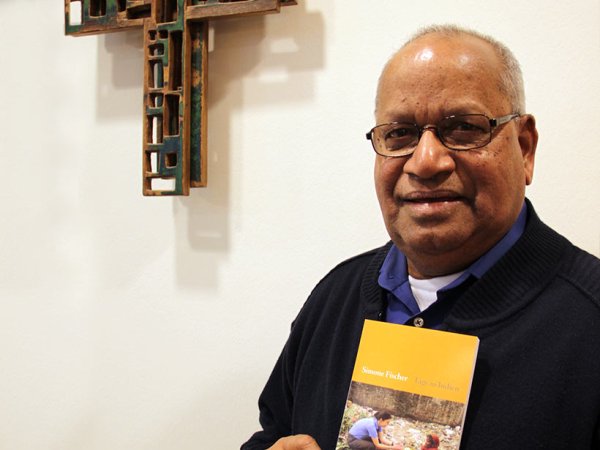 Father Franklin Rodrigues - A life, a vision, a mission

It is February 25, 1940, when in the village of Siketim in Goa a little boy is born: Franklin Rodrigues. A boy like any other, who will later play football with his friends and siblings with passion, climb the highest trees and be faithful to life itself, even in the greatest danger. So it seems. For on this night, no one has any idea that the newborn child will later save more than 10,000 people, most of them children, by taking them off the streets, out of the vicious circle of bitter need and poverty, giving them a school and education to give them the basis for an independent, self-reliant life.