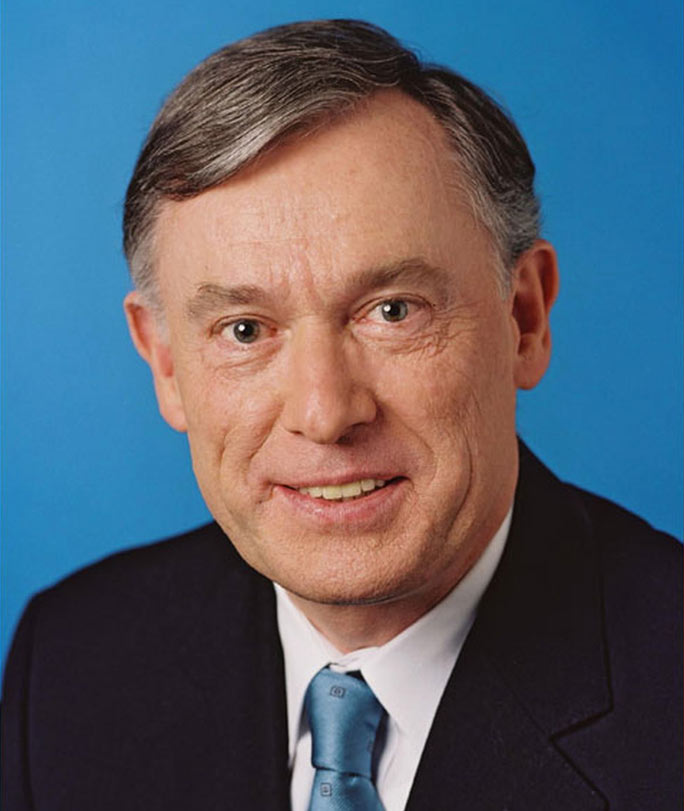 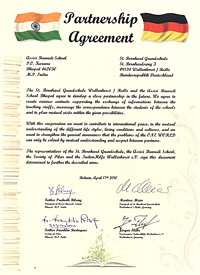 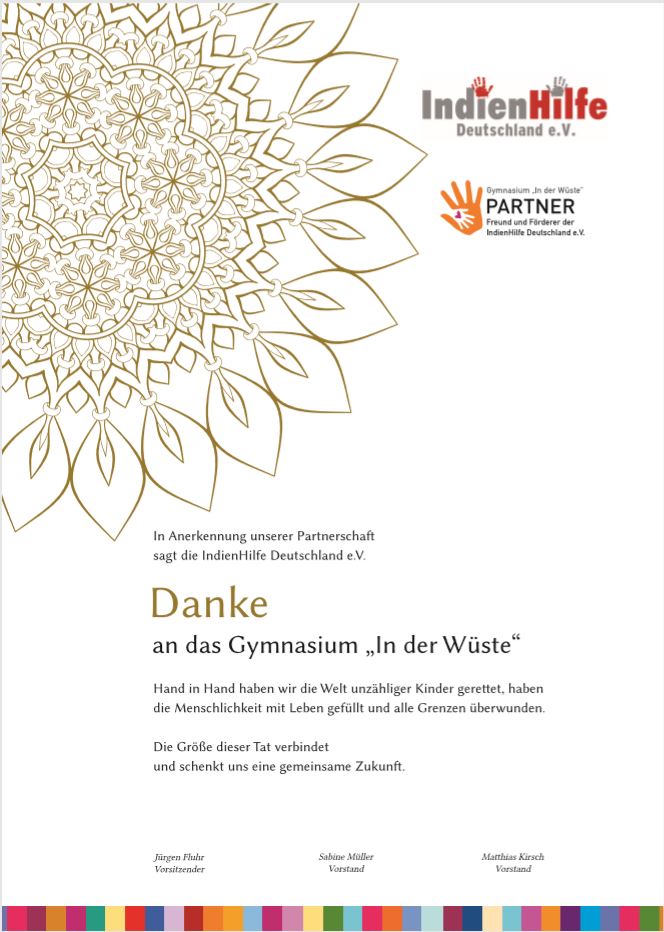 From students for students

Over the last few years, the 2017 school-leaving class has been collecting money for the graduation ceremonies. From the ticket sales for the graduation ball, cake and bratwurst sales, the winning of the final challenge of the Sparkasse (German bank) as the "coolest graduation year", etc., a considerable amount of money was collected. After the cash box had been closed, 1,500 Euros remained, which the former class president Ricardo Dück now presented to the IndienHilfe Deutschland e.V.

"This year's class has really done an outstanding job for the Indian partner school", praised Jürgen Fluhr, Chairman of IndienHilfe Deutschland e.V. "According to their motto >From students for students< they have brought the idea behind our partner schools to life. It's great when young people commit so selflessly to helping the less fortunate. In addition to the full year's budget, the collection of the high school graduation service and a donation from the "World Peace Prayer Association" also made an impact. A further 768.43 Euros were collected and also donated to the partner school.

In 2014, the high school " In der Wüste" was one of the first schools to form a German-Indian school partnership through the IndienHilfe Deutschland e.V. Since then, numerous activities and projects have been carried out successfully. Only in May, Father Franklin, head of the Christian-led partner school in India, visited the grammar school to report on the current developments.

"The currently most interesting project is the establishment of a school beekeeping in India", reveals Jürgen Fluhr. "The student company >bees in the desert< is also doing its utmost to establish an Indian student company so that the honey produced can be marketed by the students themselves. In this way, the pupils not only learn the lucrative beekeeping trade, but also acquire basic knowledge of business administration. The project, which is mainly driven by the Bienen AG under the direction of Dr. Gisbert Döpke, looks promising. "In the last two years, we have collected almost 10,000 euros for the bee project," said Fluhr. "In addition, an application for funding is currently being made to the Lower Saxony Bingo Foundation. If the funding is approved, construction of the beekeeper's house can begin this year.

But preparations are also in full swing in India. Three school leavers are currently being trained as beekeepers so that they can later act as teachers. In addition, contact has been made with the Indian Beekeepers Association, which supplies know-how, materials and bee colonies. "This month, an employee of IndienHilfe Deutschland e.V. is flying to Bhopal to further advance the project," explains Jürgen Fluhr. "In close cooperation with the headmistress of the high school >In der Wüste< Mrs. Monika Wipper, we are currently coordinating the next steps. We are confident that already in spring 2018 the first bees will produce Indian honey and give young people a future".

Letters in response from Bhopal to the 5. and 6. grade of the High School In der Wüste

Invitation to the school partnership